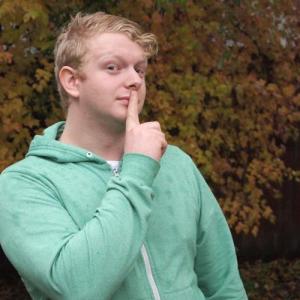 Maddy Pfeiffer was released from the grand jury today on a continuance, after refusing to cooperate – their lawyer argued that the two weeks between subpoena and grand jury date were not enough to prepare. Maddy’s next grand jury appearance will be December 14th.

Thanks to everyone who came out to the solidarity rally today. Remember to keep writing letters to Matt and KteeO, who have been sitting in prison since September 10 and September 28, respectively!