As far as we know this is unrelated to the NW grand jury, but it’s super important so we’re sharing it here. 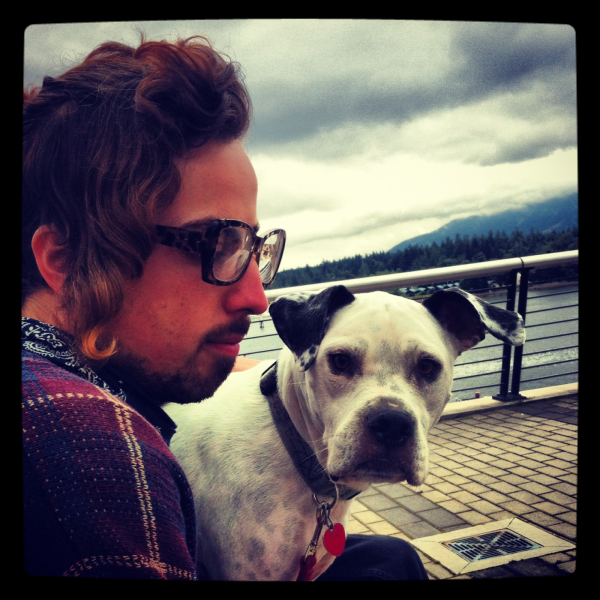 Sergey is a friend of ours who was arrested early this morning on suspicion of firebombing a cop car in NE Portland. Their family says Sergey was beat up by the police while in custody and is in the medical unit. They are being held on three felony and three misdemeanor charges, including attempted arson.

Please donate to Sergey’s legal support fund! This money is going toward their $3000+ bail and to pay for a lawyer. The sooner Sergey’s family can raise bail, the sooner Sergey will be out.