Kristian Williams: “These are attacks against the very principle of solidarity.”

The FBI and US Attorney are behaving almost exactly as one might expect. The Justice Department’s goons have been in the business of hunting subversives since J. Edgar Hoover helped to orchestrate the 1919 Palmer Raids. And the grand jury system — though originally intended as a safeguard against prosecutorial power — has been completely converted into a mechanism of bureaucratic inquisition. The use of these tools against anarchists in the wake of the Occupy movement is almost too predicable. 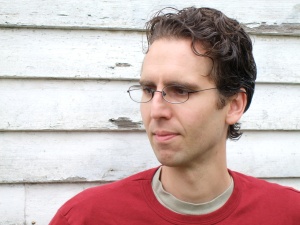 Still, there is something unseemly, and even disturbing, about men with assault rifles kicking down doors in order to seize anarchist literature, the summoning of activists to secret hearings where they will be ordered to name names, and the threats to jail people who are accused of nothing more than refusing to become government informants.

Such acts on the part of the state are offensive even from the perspective of Constitutionality. But they are something more than violations against individual rights. These are attacks against the very principle of solidarity, the notion that people might stand together and defend each other. They are efforts to foreclose on even the possibility that social movements might arise and challenge those who hold power in our society.

Therefore, those who refuse to testify before the grand jury, and who risk imprisonment for doing so, are acting to support all of those resisting oppression and fighting the injustices of our society. We must defend them in return.

–Kristian Williams
author, Our Enemies in Blue: Police and Power in America

2 responses to “Kristian Williams: “These are attacks against the very principle of solidarity.””